Imagine you have installed and ran your favorite Need For Speed Most Wanted 2012 racing game without any issues. However when you try to steer, you hit the walls one after another. Thats exactly what happens to most people when they try playing NFS Most Wanted 2012 on pc.  “I like this edition of Most Wanted and I certainly think this one is better than the previous edition but it’s no good if I can’t drive.” a friend of mine recently told me.

NFS Most Wanted 2012 by Criterion is a 2012 racing video game with nonlinear gameplay, developed by Criterion Games and published by Electronic Arts. Announced on 4 June 2012, during EA’s E3 press conference, Most Wanted is the nineteenth title in the long-running Need for Speed series and was released worldwide for Microsoft Windows, PlayStation 3, Xbox 360, PlayStation Vita, iOS and Android.

If you have tried playing the game on your PC, you will know that is near damn impossible to steer the cars and there is no option included for changing the controls and steering sensitivity, like there was in the 2005. I must say that while the Graphic quality and the array of cars in 2012 is impressive, the sensitivity and configuration sucks.
In order to fix these problems you need to visit the back end of the game software and follow the steps described below;

The end values in both STEERLEFT and STEERRIGHT have been changed from 1.00 to 3.00. This cuts down a lot of the over-sensitivity and made the cars respond properly for me. The numbers themselves can be set to anything you like, but the larger numbers you choose, the less sensitive the turns will become. I found 3 to be the best setting for me, experiment with various values to find your best spot. The controls can also be adjusted by changing the KEY_ type.

Hope this finally solves your problem so that you enjoy your gaming experience! 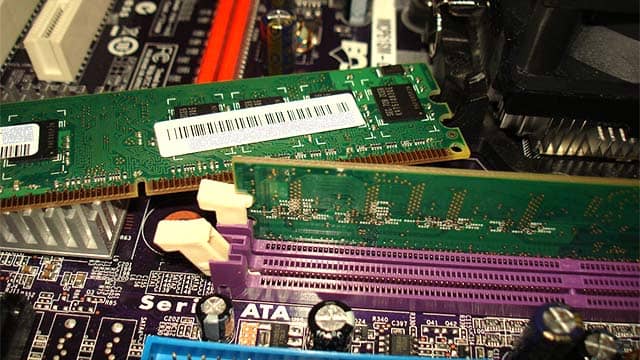 How to Fix Windows Laptop or PC That Cannot Find or Connect to WiFi. How to Pair and Connect Apple AirPods to Windows 10 PC using Bluetooth. How To Resolve Issue Of Laptop Plugged In But Battery Not Charging.