A tilt sensor is a device that is used to detect the orientation of an object and is used in a number of applications mainly in security and aviation systems.In this tutorial I will sow how this sensor can be interfaced with Arduino.

How the tilt sensor works.

The sensor module we are using is the SW-520D which is a roller-ball type tilt sensor. It contains a metallic ball enclosed in a casing that keeps on changing contacts with two contact pins.

When the tilt sensor is in its upright position, the metallic ball bridges the two contact pins and completes the circuit. When the sensor is tilted beyond the sensitivity range, the contacts moves away, and thus opens the circuit.

Interfacing the tilt sensor with Arduino.

We also include a buzzer and an led to act as an alarm system that will be activated whenever a tilt is detected.

This code is mainly for reading the state of the sensor’s digital output D0. Whenever the tilt sensor is inclined beyond a particular angle the Output of tilt sensor gets HIGH.

This output is read through Pin 2. Therefore, whenever the Pin 2 is HIGH, the LED turns on and the Buzzer sounds. 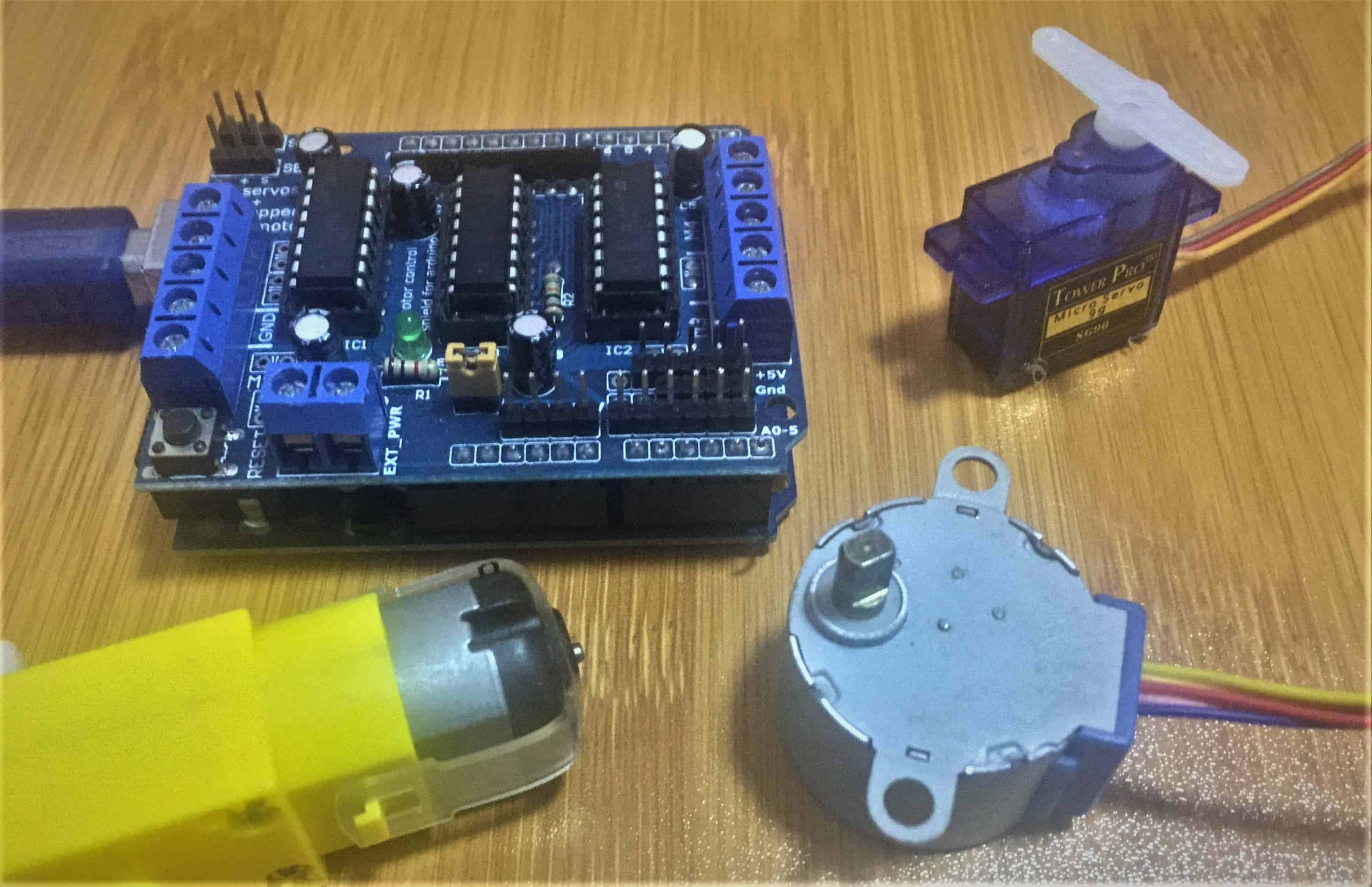 How to choose the best Arduino Starter Kit.